A Sneak Peek Into the Flourishing Outsourced Drug Trials in India 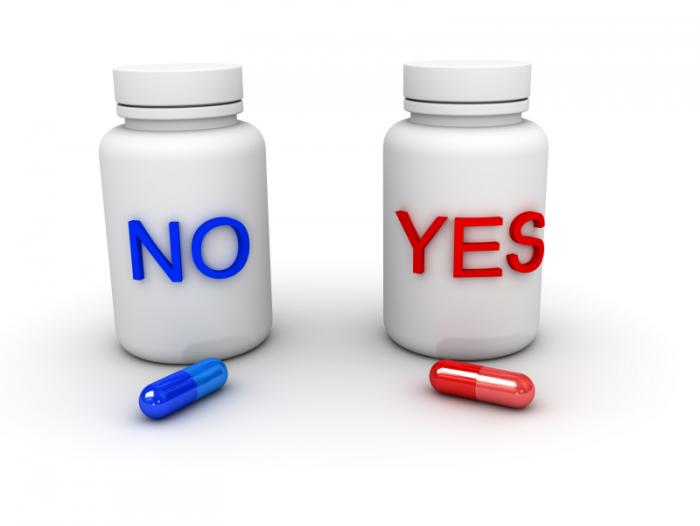 Over the past decade, the big pharmaceutical companies have moved their clinical testings abroad. Among all others, India has become a choice destination—a goldmine for their operations.

A majority of the research on new drugs is carried out in the more developed countries (MDC). However, according to a recent study by Rabo India Finance, a subsidiary of Rabobank of the Netherlands, there is a 50-60 percent estimated cost of savings if the trials are held in developing countries. The contract research market is worth an estimated $10 billion while the international clinical trial business is worth a whopping $40 billion.

Just as India has become the premium destination for tech giants to outsource their software development needs, the country has also become a hot-spot for a clinical trial like no other country. The country is a fertile ground for this practice with copious, low-cost and English-speaking medical staff, a functional medical infrastructure, heartwarming reception towards foreign industry, and, perhaps, the most important factor: millions of poor citizens ever willing to try out new drugs.

Despite the economic revenue it accrues to the country’s GDP, to an estimated $2 billion by 2021, there’s been a public outcry in some quarters against clinical trials in India, more so because it has slapped on the country, the denigrating nickname of “guinea pigs to the world”.

The major concern of most critics against this practice stems from the fear that U.S. pharmaceutical companies may be eluding regulatory controls by outsourcing trials to India rather than conducting them in the United States. Speaking about this, Tripti Tandon of Lawyers Collective, a legal group for HIV-positive people, said: “It is important that the regulations take into consideration the rights of the people on whom the tests are being carried out.” Lending his voice, Mira Shiva of the Voluntary Health Association of India said: Post-marketing surveillance needs to be strengthened to ensure that fake data has not been used to get a drug into the market.”

Consequently, Indian health authorities have posited, times without number, that they are on top of the situation. However, this may not be entirely true. In 2015 the Regional Cancer Centre (RCC), teaming up with the Johns Hopkins University, USA, conducted some cancer drug trials. Cancer patients were injected with experimental drugs without due clearance from the appropriate authorities. A special committee investigated the incident, and the matter dismissed.