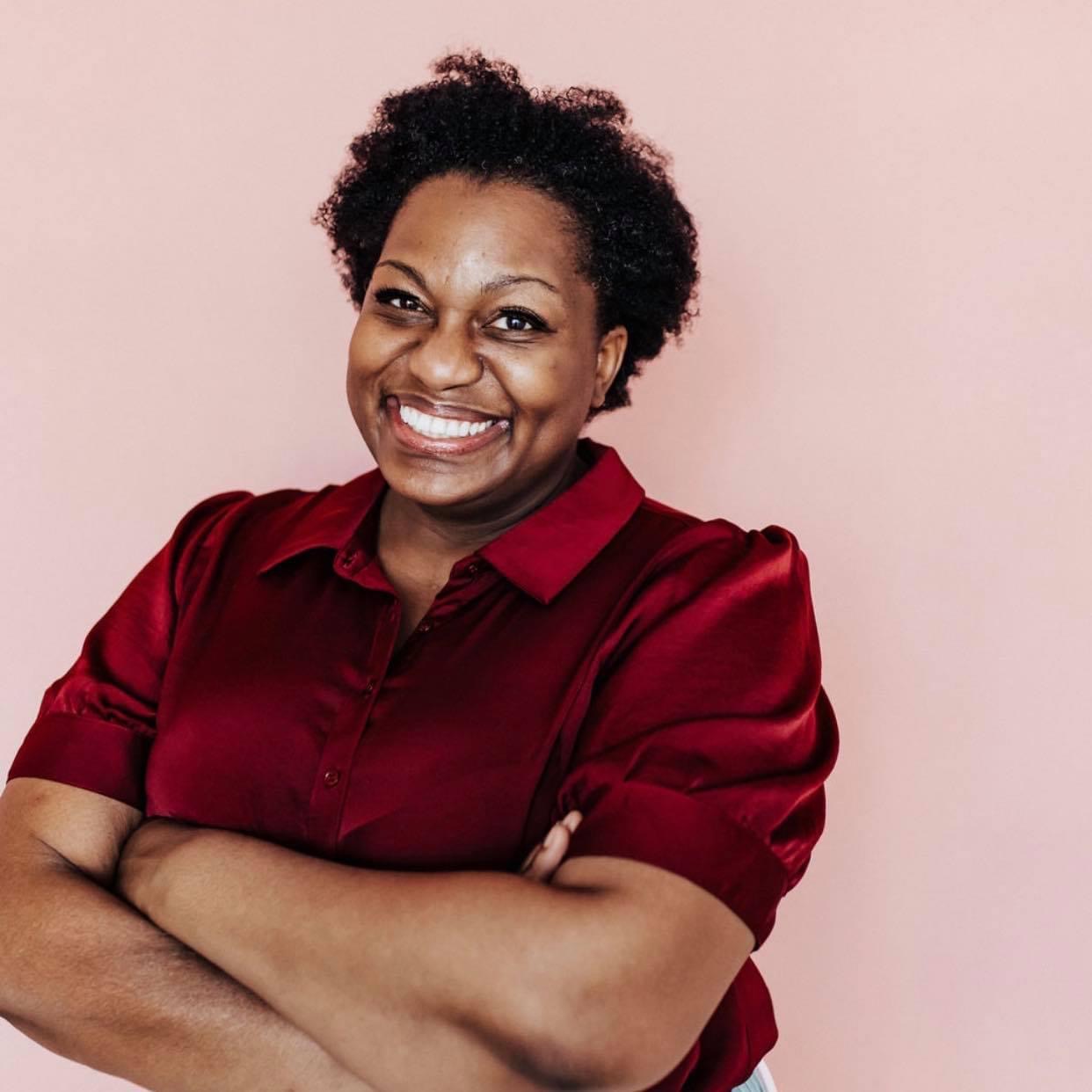 Rancho Rio, N.M. May 29, 2021 – Barbara Jordan has been named to Emerge New Mexico’s class of 2021 women, who are eager to run for future office and change the world. Jordan is the founder of People Requiring Equality within System Systems (PRESS), a community based organization focused on empowering people of color and creating true racial equality.

As part of Emerge New Mexico, Ms. Jordan joins women leaders from diverse backgrounds across New Mexico and the United States seeking public office and intent on changing the face of power in America.

“I’m honored to be among the 2021 class of Emerge New Mexico women leaders working together to lift one another and create a just and equal society,” said Ms. Jordan. “I’ve been rolling up my sleeves and getting to work at PRESS and now I want to take my energy and passion to the next level. Emerge New Mexico will help me do this.”

After 20 years in the United States Air Force, where she saw combat duty, Ms. Jordan drew on her natural humanitarian skills and fire for social justice and created PRESS. Her focus is on racial equality and her inspiration for grass root organizing and activities is her favorite expression: “we will press on.”

PRESS New Mexico is committed to undoing systemic racism by creating cultural change leaders who are put in positions to create intentional and transformational change. We seek to help others recognize that we are all gatekeepers and must be a catalyst for effective change while holding ourselves accountable with a safe space to communicate and struggle together. We will stand on the front lines to dismantle racism and support our community in any way we can. pressnewmexico.com

Emerge New Mexico is a state affiliate of Emerge, which has trained more than 4,000 women to run for office since 2002. Emerge alumnae across the country have won more than 1,000 elections to date and hold office at every level of government.

KCG is back with Summer Rain, another hip-hop hit